Interesting Facts About Vibrators Every Woman Should Know 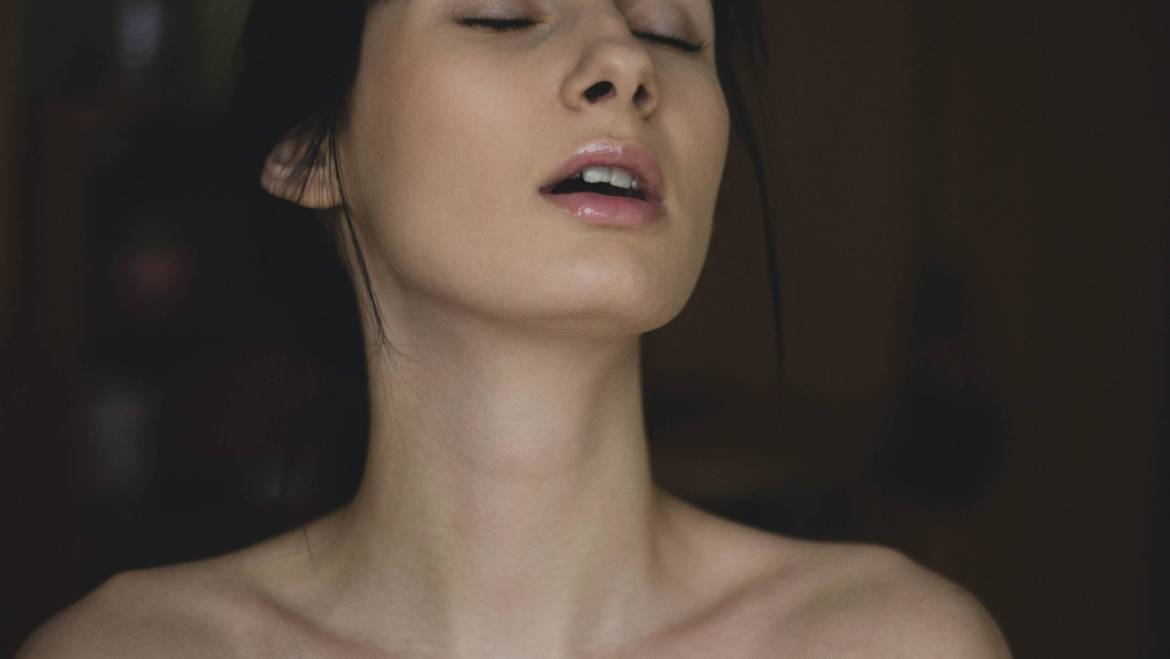 The creation is credited to physician George Taylor; his first circa-1869 gadget was developed to ease symptoms of anxiety and depression in females, which was then referred to as “hysteria.” Hysteria was alleviated with vulval or clitoral stimulation, followed by vibration, which brought women to “hysterical paroxysms of relief.” Vibrators were accessible to customers by the beginning of the century. They were even available in the Sears, Roebuck & Co. collection in the early 1900s.