Is TCM A Better Option To A More Natural Lifestyle? 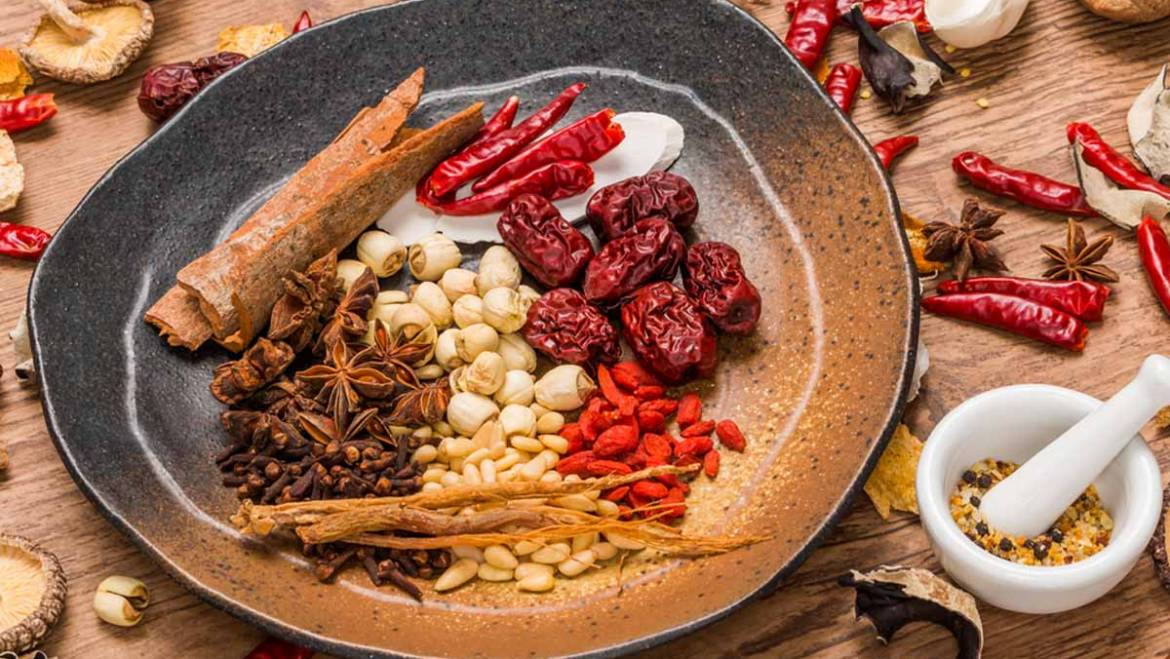 A preventive, diagnostic, and therapeutic medical system that has been around for thousands of years. Qi (the vital energy) is believed to travel along meridians in the human body, maintaining a person’s spiritually, emotionally, mentally, and physically healthy state. TCM strives to restore the body’s balance between the opposing forces of Yin and Yang that can create sickness by blocking the body’s flow of qi. Meditation, physical activity, and massage are all part of traditional Chinese medicine. Also known as Oriental medicine or TCM.

Their appeal is due in part to the fact that, like foods, they are harmless and do not have major adverse effects. Exceptions to the rule, of course. Some TCM substances, such as common monkshood daughter root, must be administered with extreme caution. To treat pain, it is also known as aconite herb. This TCM, on the other hand, is exceedingly poisonous.

In TCM, acupuncture is simply one of six major treatments used to help individuals reset themselves and improve their health. TCM is much more than acupuncture. To improve your general health and well-being, you can easily and naturally incorporate TCM’s key tenants into your daily life.

Body-mind-spirit system TCM has been based on natural law for five thousand years. In other words, it’s determined by seasonal and planetary influences (think about a full moon! ), in addition to the energy exchange between our body and Nature, and the Universe. For thousands of years, TCM practitioners have realized that everything is energy, just as modern scientists do today.

In order to be healthy and happy, your body’s energy system needs to be in perfect harmony with itself. It thinks that the organs and your body’s energy system are in harmony and that illness and disease arise when one or more parts get out of balance with the others. If you want to stay healthy, you need to pay close attention to what you put into your body, both physically and mentally. Body functioning is seriously affected by the constant digestion of unpleasant emotions and thoughts.

For most people, the body is the best place to start. TCM offers a variety of methods for achieving physical well-being. Tuina (acupressure or massage) and acupuncture are among of the treatments offered.

We can start with nutrition, which is one of the easiest methods to improve one’s overall well-being. TCM has been prescribing meals and herbs as medicine for thousands of years. We have known for a long time that the spiritual part of food—the genuine “ingredient”—goes much beyond the physical properties of nutrients. This energy essence can be used to support a particular organ and correct imbalances in the body.

So, if you have a liver problem, you might be told to eat foods like bamboo, broccoli rabe, dandelions, eggplant, fennel, and scallions every day to help your liver function properly. These meals have been known to stimulate liver function for millennia in TCM. Other than that, you can get Proganic liver Chinese medicine in Malaysia as a simpler alternative. Your body’s natural balance can be restored through food.

As a result of TCM’s healing treatments, the body’s natural ability to heal itself is at the core. According to TCM, the best cure is to prevent illness. There are various treatments that aim to restore the body’s balance and harmony as opposed to treating symptoms or mending after an illness has occurred.