Random Facts About Airport You Would Want to Know 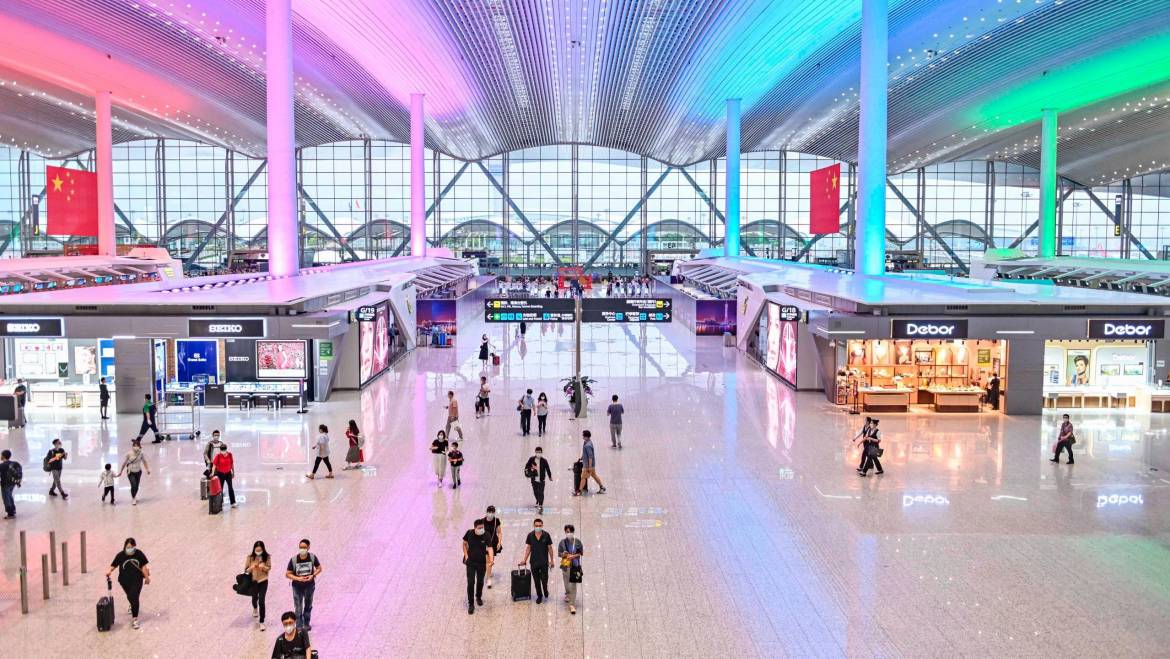 Airports are wonderful places to explore! For some, it is simply a stop-off point on the route from one place to another, while for others it is a home away from home.

Just like how Aircraft MRO Services in Malaysia provide a one-stop center for aircraft and aviation management, an incredible amount of work is done at airports, to ensure that millions of passengers fly as smoothly as possible. Because of its size and scale, many people are fascinated by this place.

If you find yourself at an airport and bored, or if you have just learned that your flight has been delayed, take a few minutes to look about and explore a little. You are welcome to continue reading this article if you are comfy in your chair since I have compiled a list of some intriguing facts about airports that you are likely to find interesting.

No matter whether you leave anything at the airport or lose something, you will have up to 90 days to recover it from the storage facility.

This includes lost or misplaced luggage from airlines. The items, on the other hand, will not be auctioned until the airline has exhausted all possibilities of locating the owner of the baggage.

Aiports remove these items from the warehouse and either donate them to a charitable organisation or sell them at auction.

Fun fact, Bangalore International Airport held a baggage auction last year in order to get rid of the increasing amount of “lost” goods that had accumulated.

Airports charge aircraft a high landing fee if they land on their runways during certain days or hours.

These landing slots are often auctioned or traded between airlines on a regular basis. The high cost of landing slots was one of the primary causes for the increase in ticket prices over the past ten years.

King Abdulaziz International Airport in Jeddah, Saudi Arabia, is dedicated to serving pilgrims travelling to Mecca and has grown to become the world’s busiest airport by a wide margin. During the pilgrimage, the Hajj Terminal can handle up to 80,000 passengers at a given time.

San Francisco International Airport has enlisted the help of a therapy pig to help travellers deal with their travel anxieties while in transit. Lilou, provides group therapy services to pilots, flight attendants, and even airport employees.

However, why is it that just one line leads to a particular plane despite the fact that it is peak hour traffic?

This is not because it is more convenient, but rather because a single line gives the person who is fair with the assurance that everyone must go through the same hardships as they do.