Why Branding Is Important For Your Company To Reach Ultimate Zenith 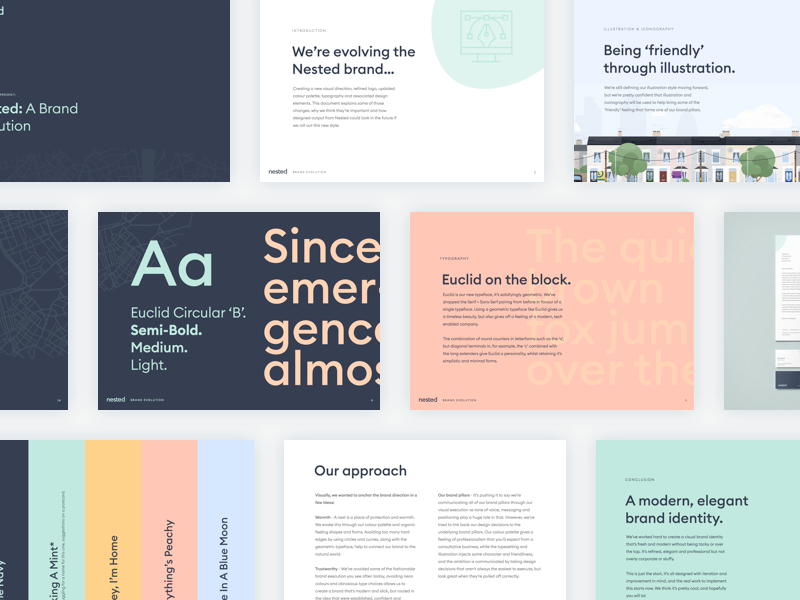 There is a noticeable rise of brands being launched to the world for the past few years, whether it being brand new or an improvised version from the existing ones. With that being said, not all of them are sufficiently potential to sell like hotcakes. This draws our attention to the vitality of branding as to how it is the key to brand differentiation amongst competing brands. While setting up new products and services is as easy as falling off a log, maintaining them as a brand that represents your company in front of millions may not be the easiest of missions to accomplish. Owing to the fact that it requires marketers to think out of the box and their uttermost determination. The moment a range of products or services is rolled out for sale, it should not be set aside just like that. Though revenue flows in fast post-launch, marketers should perpetually pay attention to its well-being as though they are raising a child; just because they began flourishing, parents’ obligation remains.

A Market Full Of Competitors

It is important for companies to comprehend that they are not the only ones striving to reach the peak in the market, but rather, there are hundreds or even thousands of other similar brands attempting strategies that are much of a muchness. It is thereby crucial for individual brands to stand out from the pack to make themselves noticeable to their respective target market.

A successful branding strategy allows a brand to be easily distinguishable from their competitors, for example, Family Mart is far different from 7 Eleven, My News, and their relevant counterparts. One prominent element that sets them apart from the rest is none other than their Japan-imported goods and provisions. This instantly caught the attention of the younger community of whom are comparatively fond of imported goods. While their pricing strategy is situated at the higher range of spectrum, this does not chase away their supporters because they have successfully targeted the very niche that guarantees purchase and loyalty. Apart from the regular convenient provisions, they house a plethora selection of food and beverages in which will be prepared upon orders such as their most-known oden, coffee, pearl milk tea, toasts, so on and so forth; a segment of which its counterparts do not offer.

Your Brand Is Your Company’s First Spokesperson

A particular brand tells the world a lot about the company, either in a positive or negative way in which all depends on the brand itself. To illustrate, taking Malaysia’s Airline as an instance, after the loss of MH370, their brand has since been jeopardized even till the present day. From that very incident onwards, they are known by the world as “that very airline company whose plane went missing and left undiscovered”. Despite the amount of effort they put into eliminating these labels, nothing seems to work. While their sales are noticed to increase over the years since the crisis, they will perpetually be remembered as “that very airline company”.

Approach a qualified external agency today like Malaysia branding to guide you down the correct path of branding.