Why Do We Need Arbitration? 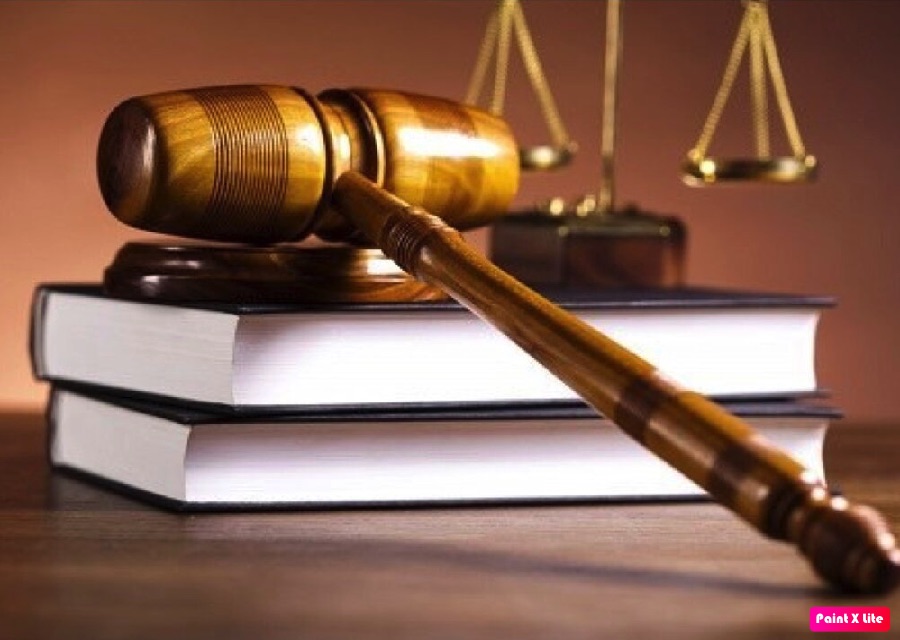 Arbitral institutions are third-party dispute resolution bodies of a non-judicial nature. Arbitral institutions are not judicial bodies, are not included in the judicial hierarchy and are independent in terms of their establishment, organisation and activities. There is no restriction on the level of jurisdiction or territorial jurisdiction in arbitration. When agreeing on an arbitration institution, the parties have the flexibility to choose one according to their needs. In the event of litigation, the parties must sue and respond to the court of competent jurisdiction in accordance with the provisions of hierarchical and territorial jurisdiction.

The claimant in arbitration has the right to appoint an arbitrator to hear the case, but the litigants do not have the right to appoint a judge. Unlike the courts, which are strictly legal, arbitration institutions are more flexible in their standards. Arbitrators have a more diverse background, which facilitates the resolution of specialist disputes. In addition, each arbitration institution has the authority to make its own arbitration rules. For the courts, the competence to make their own organisational rules is out of reach and out of reach.

Labour arbitration is generally not too complicated and usually does not involve too many legal elements. The average working person, even if they have little legal foundation, will be able to cope with most arbitration situations if they take the time to study employment law and put in the effort to prepare arbitration documents and take their case to court. However, different people have different personal abilities. There are certain areas of personal competence that are required to be able to really handle a labour arbitra